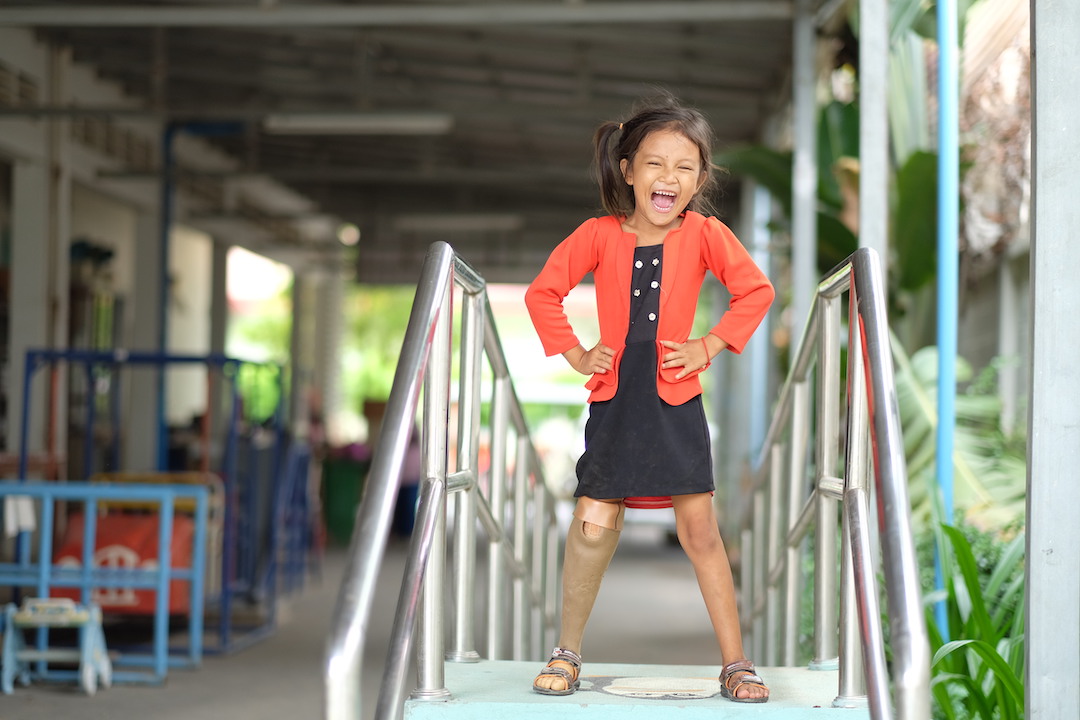 In 2017 Sreyly was riding alongside her pregnant mother on a motorbike when a car suddenly slammed into the side of them. At only six years old, Sreyly lost her mother, unborn sibling, and lower right leg all at once. This devastating incident is hard enough to imagine as an adult - but for a child is nearly impossible to understand.

Yet, only ten months later, Sreyly was up and running during her first fitting for her new Joshi modular prosthetic limb. She was joyous, thankful, giggly, and seemingly ready to take on the entire world.

Fast forward three years later, Sreyly has continued to wow everyone with her physical and emotional progress. To say Sreyly is resilient is an understatement.  She walks to school with her friends and neighbors each day and is focusing on what’s important: simply being a kid. That’s Growing Up ALTSO. 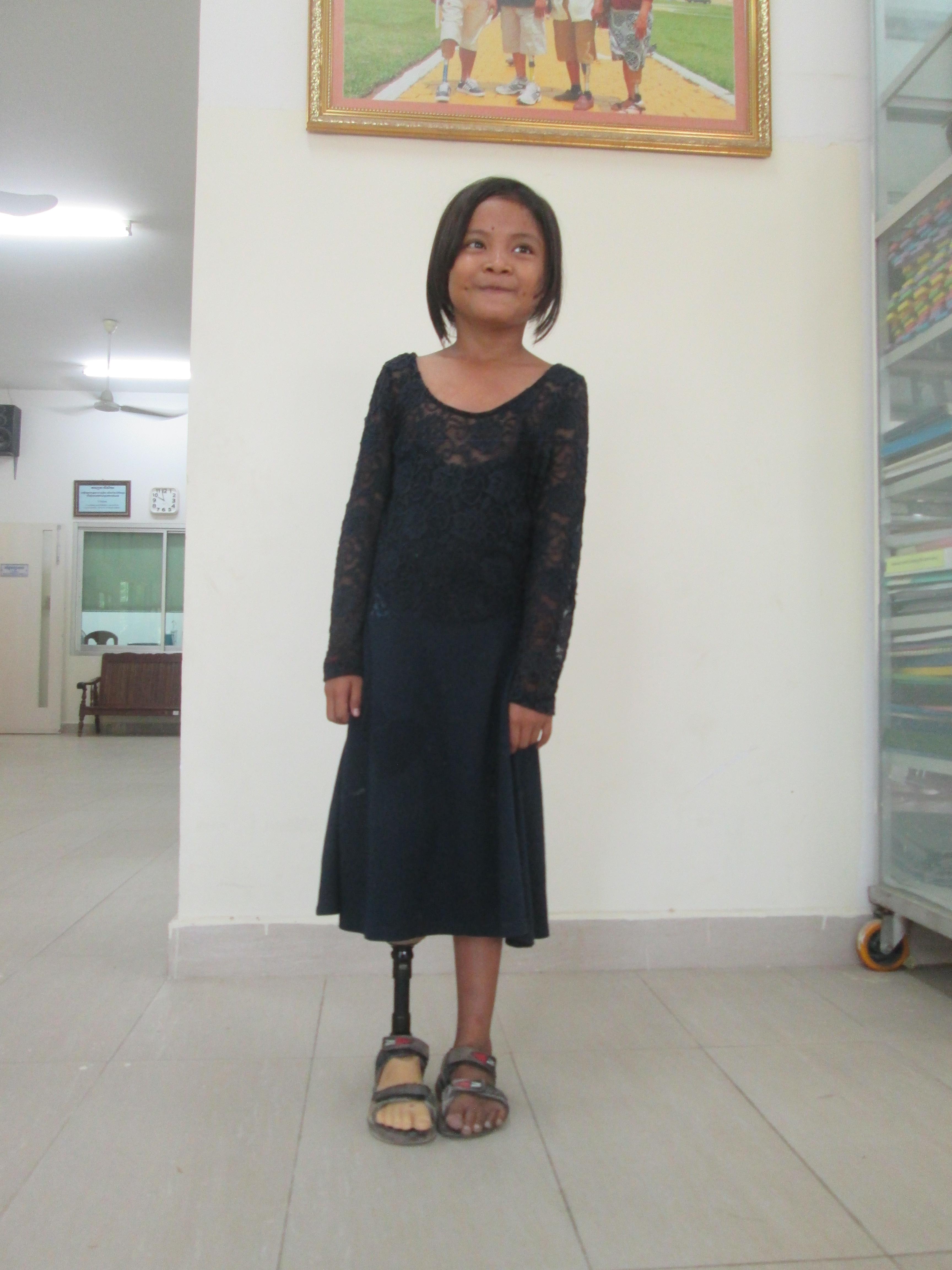 There are 106 million children living with untreated disabilities in the developing world. 95% cannot afford care, and 90% do not attend school. We are on a mission to change that. Mobility is so much more than movement, it is a human right. Donate a life-changing orthotic brace, prosthetic limb, or appropriately fitted wheelchair.