In 2015, CoolKid Wira was hit by a truck, resulting in the loss of his left foot and ankle. His parents work as local farmers and were unable to afford even one prosthetic limb he would need to restore his mobility. 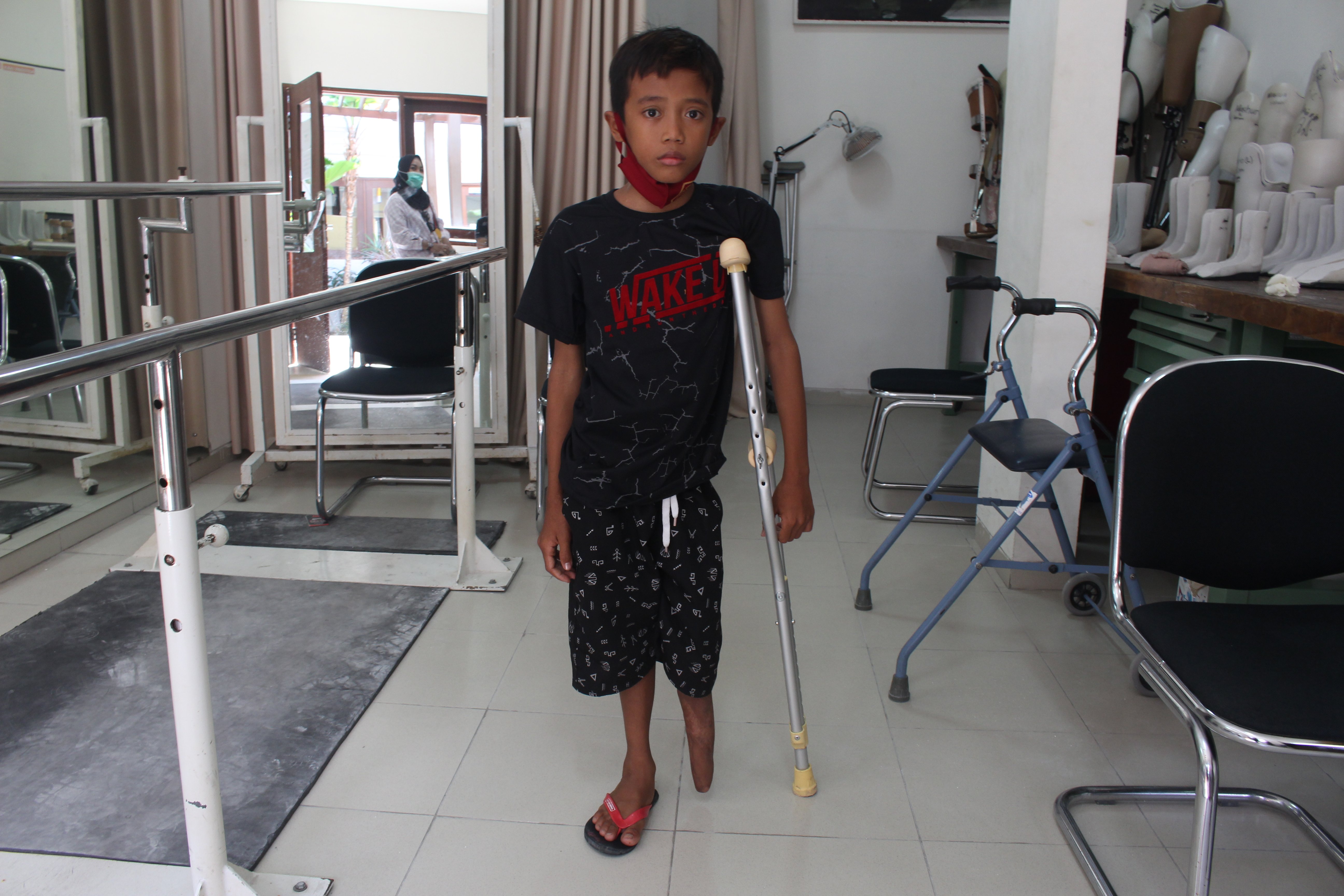 For five years Wira walked by using a hospital crutch meant only for temporary use. Long-term use of such underarm crutches often causes painful sores, excessive pressure on joints, and an unbalanced gait leading to body misalignment creating additional health problems as they grow 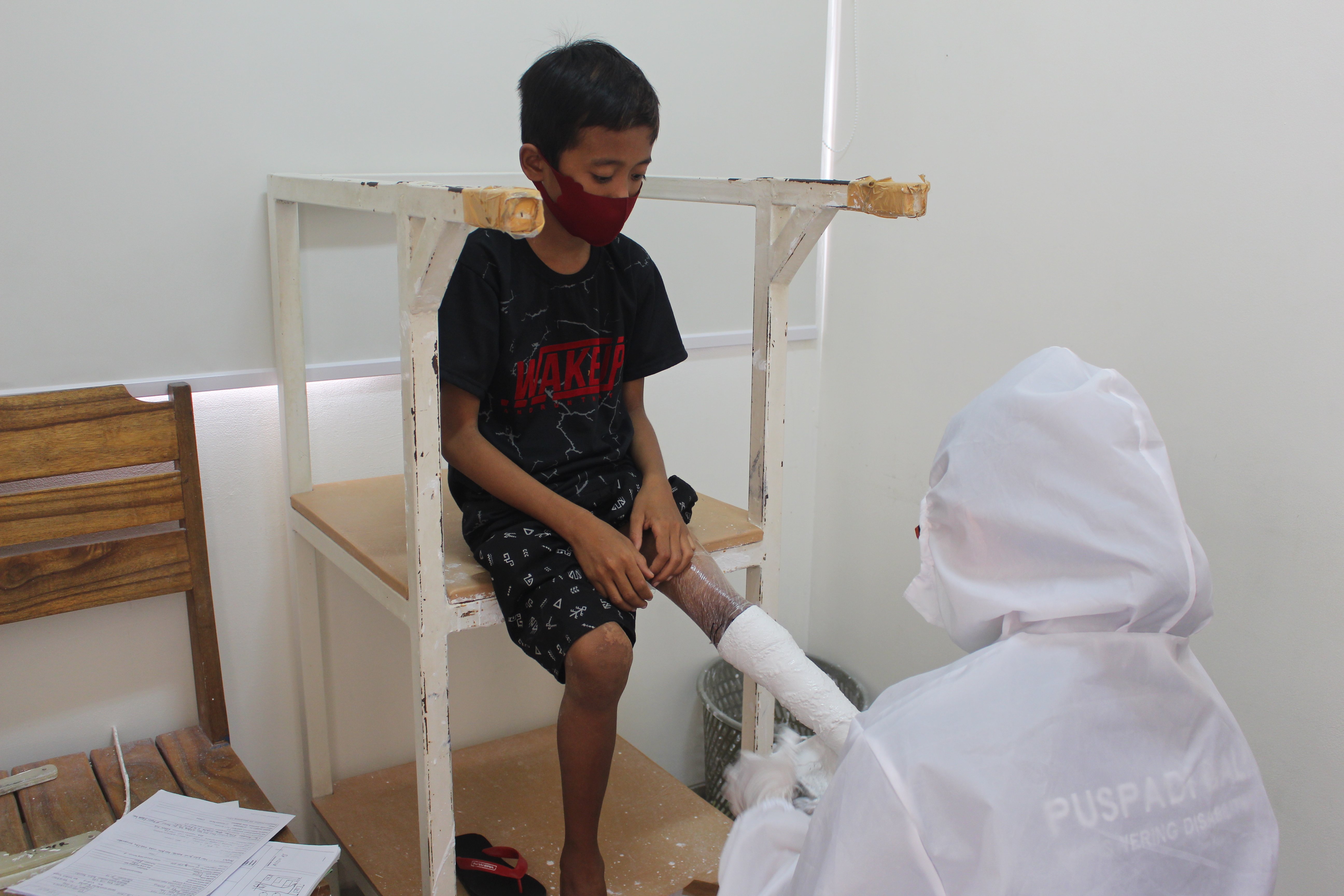 Last year, thanks to your support, we met Wira and provided him with his very first prosthetic limb!

Now Wira no longer relies on a single crutch.

He walks with ease and confidence in his new prosthesis and proudly attends elementary school where he enjoys learning - and of course, playing with his friends. 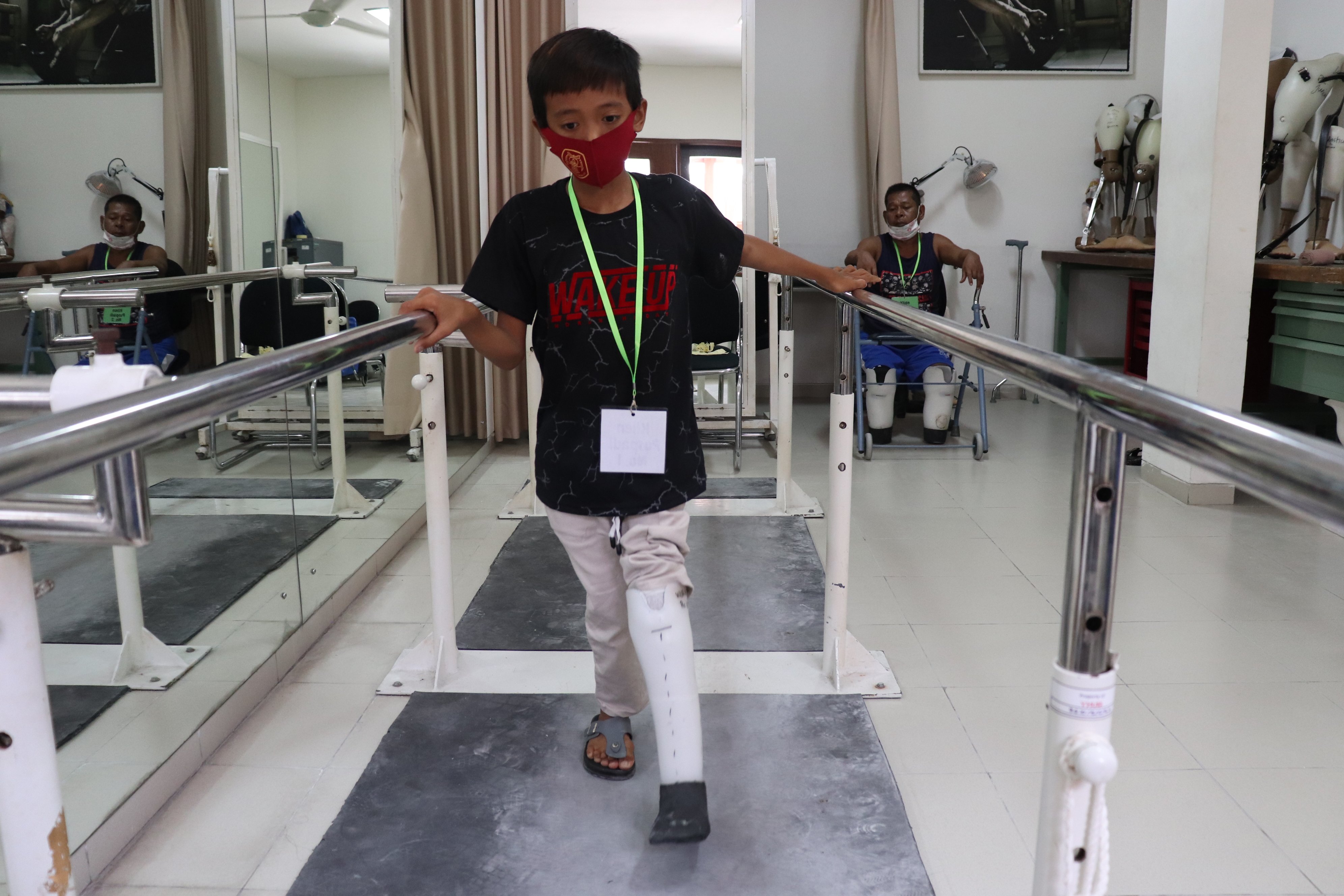